Historically, where there was aquaculture there was live algal culture. This is due to the essential requirement of algae at some point in the food chain; 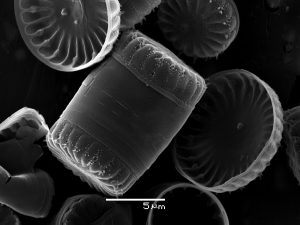 Copyright Tomalgae bv. - All Rights Reserved
Back To Top